Secrets of Investing in Precious Metals 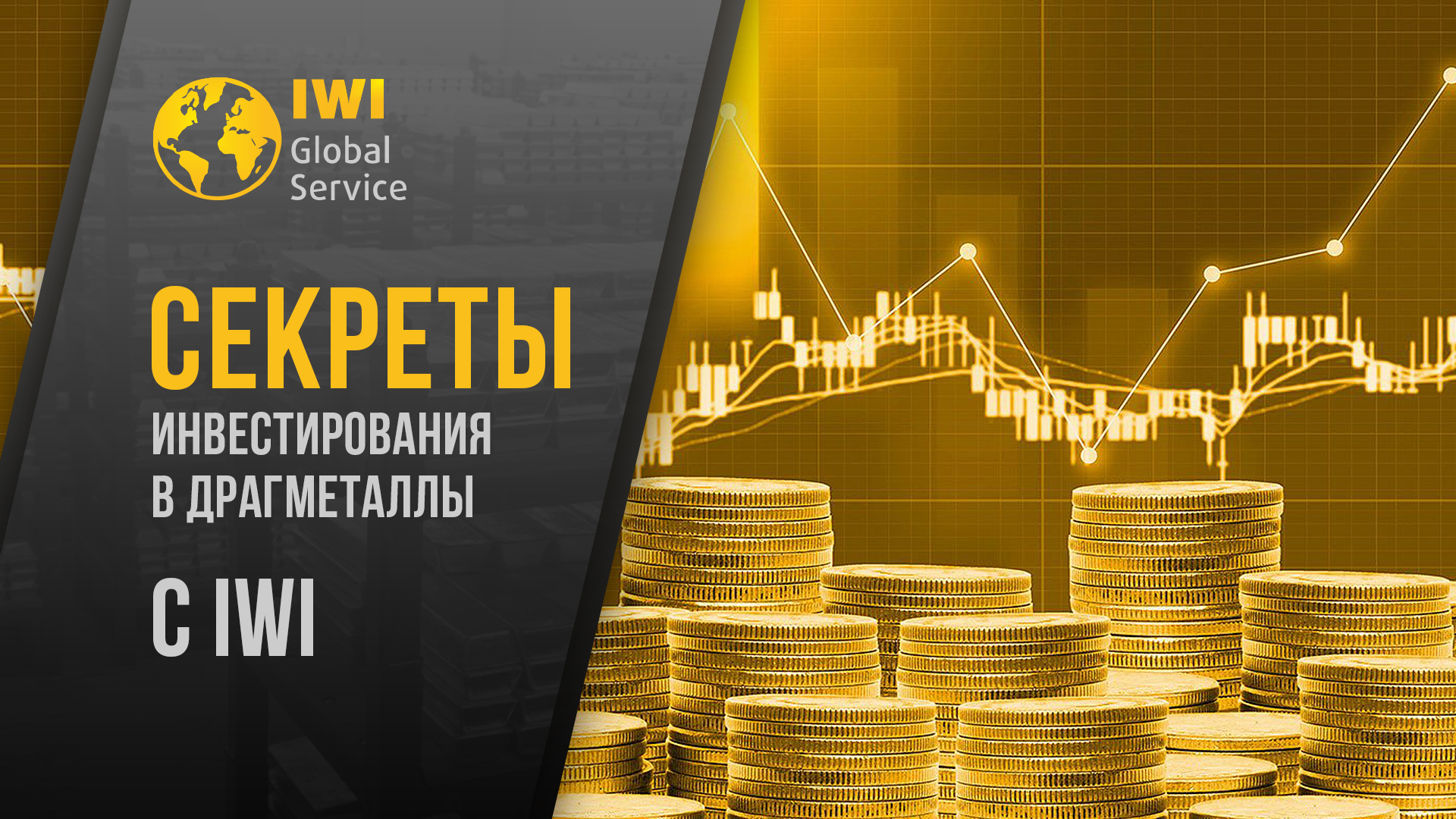 Over the past century, gold has surpassed all major currencies, showing the greatest stability. Economic turmoil knocked out fiat money time after time, but gold remained invulnerable.

The advantage of the yellow metal is that , the amount available to people has increased very little over the past decades. At the same time, currencies were printed in huge quantities, which often led to their depreciation. Many people believe that gold is just a commodity, like oil, wheat, or rubber. However, there are fundamental differences:

– Gold – in particular investment gold, in bullions – is not destroyed in the process of use, it can last forever.

– Gold is not a highly specialized product. It is used in many industries and is in demand by both large industrial enterprises and ordinary people.

– The yellow metal is both a luxury item and a financial instrument, which enhances its popularity and increases demand.

The modern world is changeable and unpredictable. There are very few values ​​whose reliability is beyond question. One of these values ​​is gold. The precious metal will preserve and increase your monetary investments, provide you with a dignified old age, and help your children to enter adulthood confidently.

▫️China, Russia and Australia are the top three countries in the world in terms of gold production.

Each of them received more than 300 tons of precious metal in 2020.

Volumes have been declining for the second year in a row.

Experts believe that one of the reasons for the decline in gold production in the world is the negative impact on the economy of the new coronavirus pandemic.