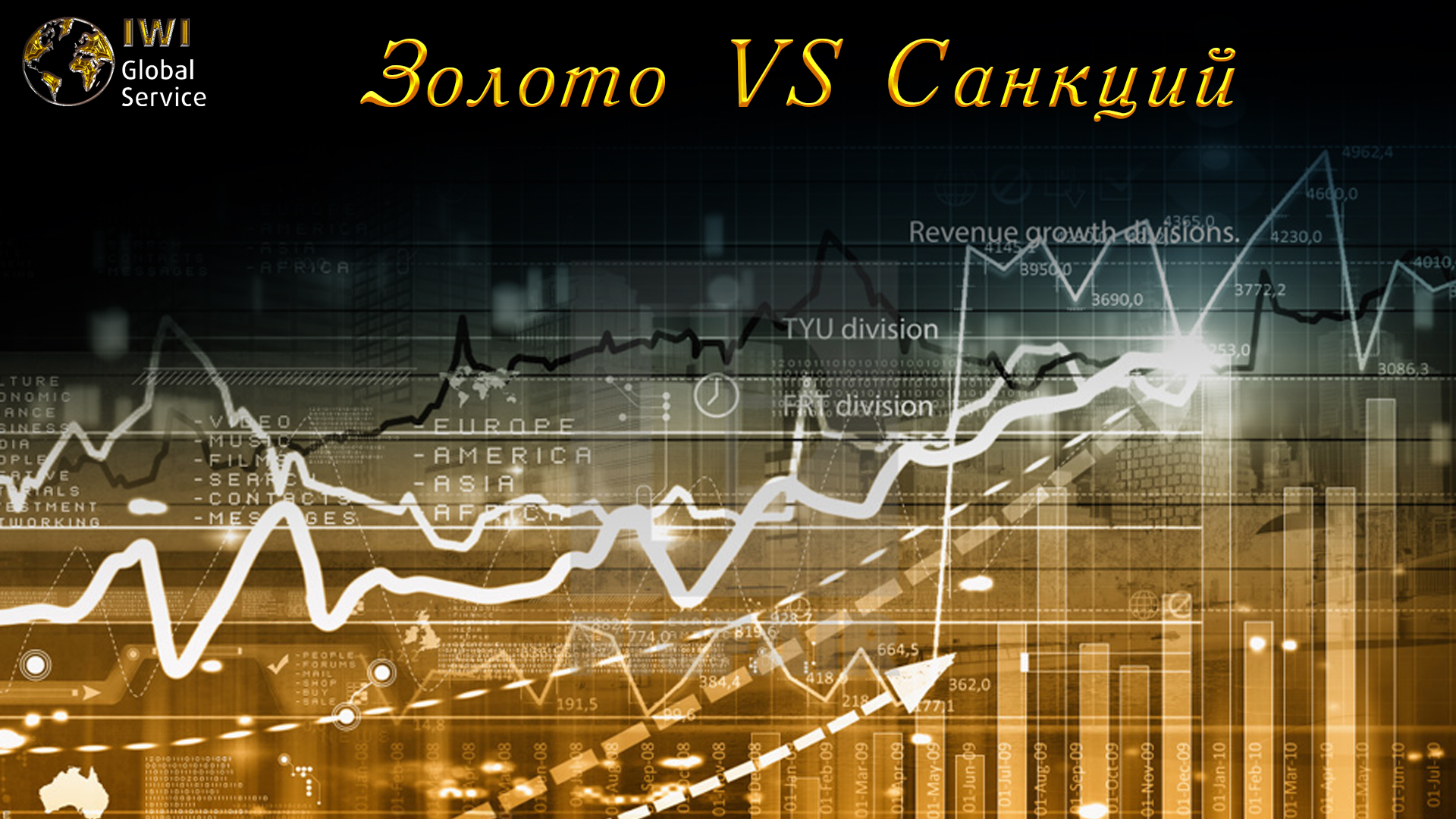 During the period of the sanctions confrontation between the countries, when it is not possible to reach an agreement through diplomacy, methods of economic influence are used, forcing  states to change their  political course and make concessions.  Most often these are restrictions on imports and exports, as well as on various financial transactions.

As a result of the imposed sanctions, the damage to the Russian economy since 2014 has amounted to $ 52-55 billion, and the European Union, according to the UN, has lost more than $ 100 billion.

In this situation, the authorities of the countries are strenuously looking for ways to strengthen their financial security.  According to statistics from the World Gold Council (WGC), in 2018 the central banks of many countries, including Turkey and China, actively purchased Gold.  Russia has become the leader in the purchase of yellow metal.  Experienced politicians understand that only Gold can provide reliable protection of the state and strengthen its position in the international arena.