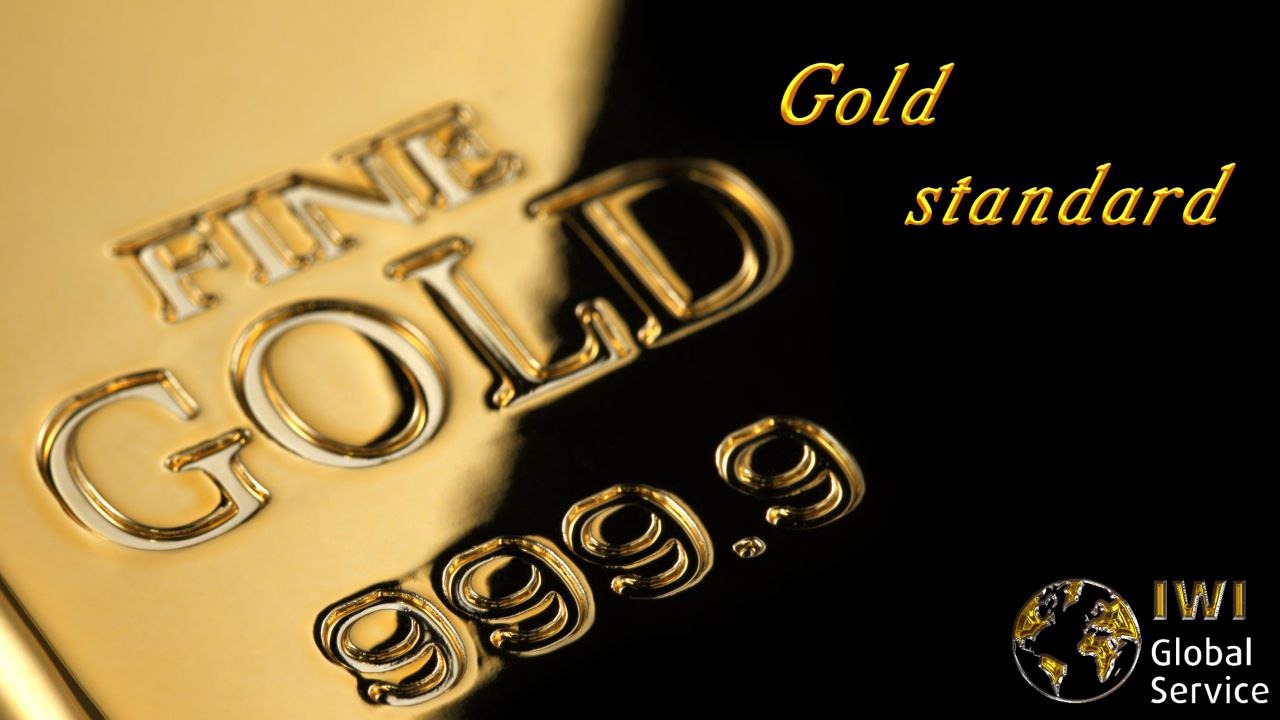 The Gold Standard is considered to be a system that claims this precious metal as the basis of monetary circulation and the world equivalent of fiat money. Moreover, any currency issued in such a monetary system can be exchanged for the corresponding amount of gold, and all interstate settlements are carried out at the exchange rate of national currencies in terms of the gold equivalent.

In 1821, the Gold Standard was accepted in most developed countries, due to that it was possible to achieve a fixed exchange rate, and trade relations received a powerful incentive for development. The economy began to stabilize. However, the minus of the Gold Standard was the dependence of the currency on gold mining. With its decrease, the prices of goods also sharply changed.       Because of that and some other reasons many countries changed the system to a monetary one after the First World War.

Despite these factors, the maximum protection against economic instability and inflation can only be obtained through the Gold Standard. If the value of paper money is threatened or lacks confidence, there is only one way to protect your capital – by purchasing physical gold.

Set your personal Gold Standard with the company IWI GS !!!