What is a Golden ounce 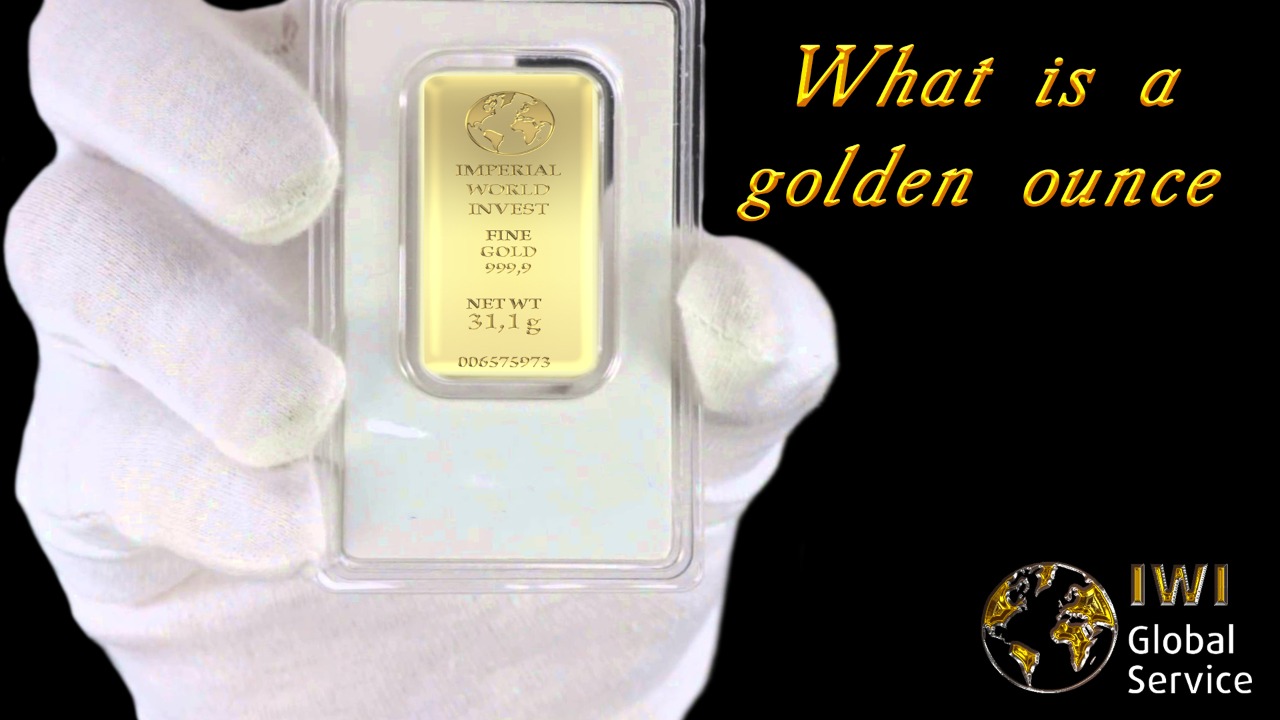 The official gold price worldwide is expressed in US dollars per troy ounce and is set through the London fixing. It is held 2 times a day by representatives of the five largest banks. They are the ones who analyze the situation on the gold market, compare supply and demand for precious metals and set the final price.

The term “Troy golden ounce” appeared in the 12th century. In the city of Troyes, France, the largest fairs in Europe were held, in which traders and merchants from different countries participated. And since exchange rates did not exist at that time, the weight of the French livre, which corresponded to 1 troy pound of silver, was taken as the basis for calculations. Thus, the troy ounce began to gain popularity and soon conquered the world of precious metals. Now gold is measured most often with its help.

Troy ounce of gold in grams equals the value of 31.1035. By weight, it is commensurate with one-twelfth of the English gold-coin pound. Investment coins such as the Canadian Gold Maple Leaf, American Gold Eagle, American Gold Buffalo, and Australian Gold Bars weigh exactly 1 ounce.

The crisis situation in the economies of many countries is one of the main reasons for the rise in gold prices per ounce. IWI GS will help you gain a sense of stability and confidence!