Gold has no government! 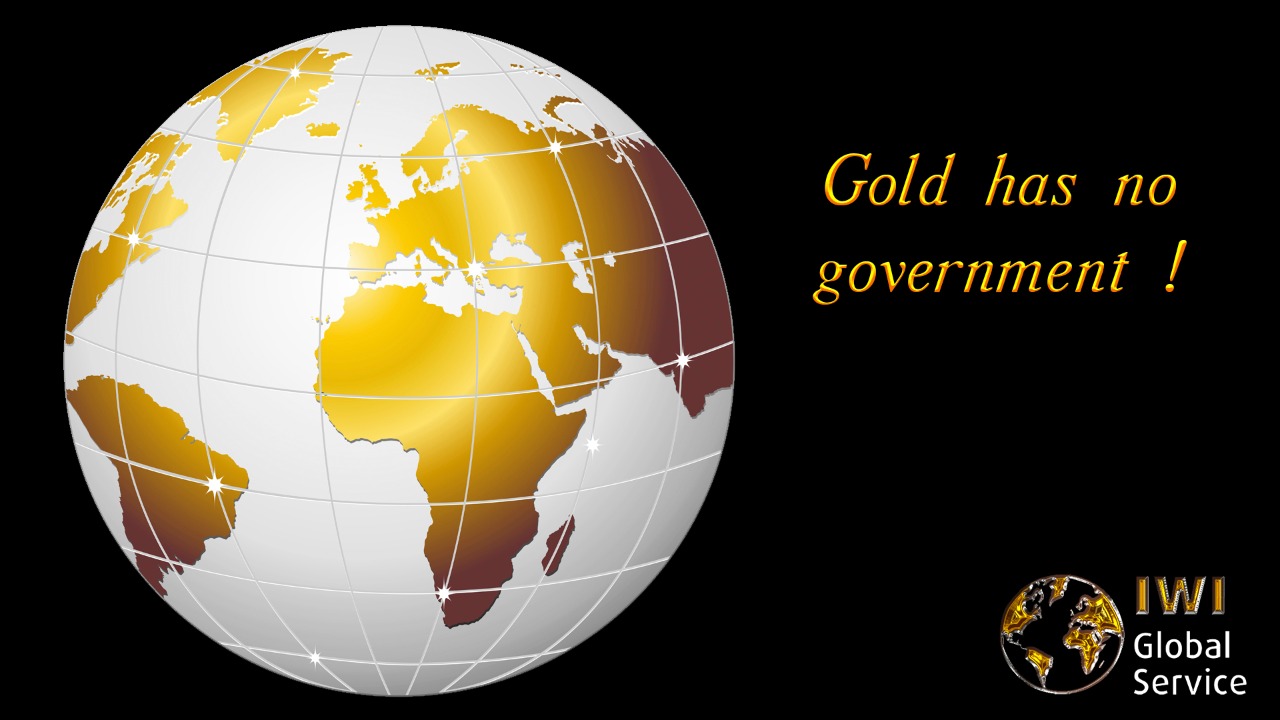 Gold is a highly liquid asset.  This makes it easy to buy and sell it as needed anywhere in the world.

Physical gold is the only asset that is not at risk of default.  It protects wealth from inflation and the monetary policies of governments, as well as sudden geopolitical and economic upheavals.  However, like any form of insurance, buying gold can only protect your capital if you buy it ahead of time, rather than waiting for a crisis to strike.

Keith Neumeyer, Chairman of the Board of Directors of First Mining Gold, stated in his report that only gold  does not care whether we are entering an inflationary or deinflationary era.  Investment in it will be justified in any scenario.

From the point of view of the development of the financial system, there is no alternative to gold.  Any currency, dollars or euros, is heavily indebted.  In the event of a collapse of the dollar system, the yellow metal will definitely retain its value.

Analyst Steven Flood has even theorized that none of the world’s governments like gold, citing their inability to print or fully control it as the main reason.

Yes, Central Banks do own gold, which seems to contradict his thesis, but in fact they buy gold for the same reasons that you and I do – because it does not depend on anyone, like bonds or currency.