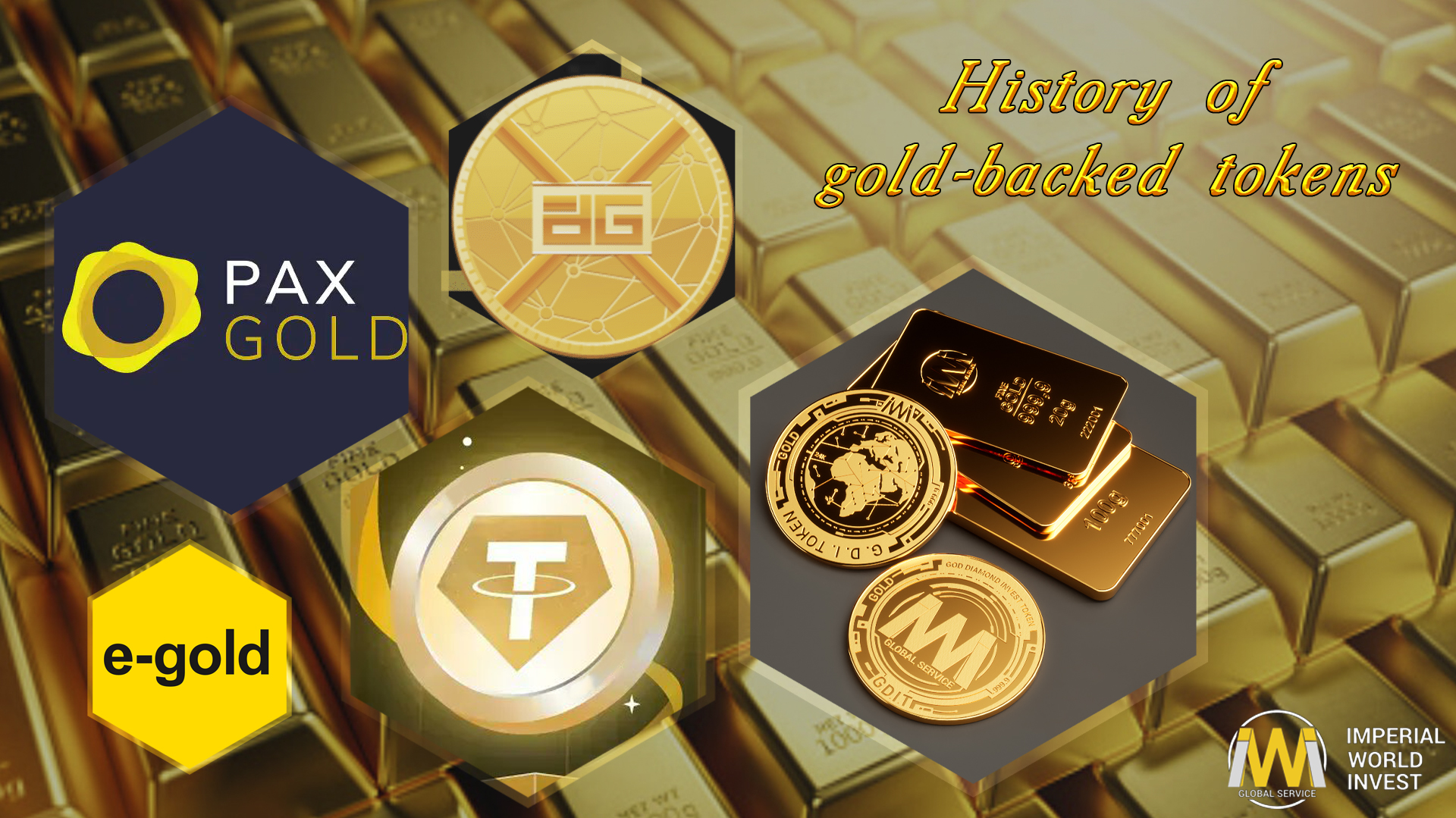 Since the appearance of cryptocurrencies backed by precious metal on the market, it has become much easier to invest in gold.

There is increased interest in such digital assets, since their price is pegged 1:1 to physical metal, wide opportunities for integration with blockchain applications, a low level of volatility, and at the same time, such tokens are highly liquid.

You can trade them through cryptocurrencies, store them in your wallet and sell them at any time.

The history of gold-backed tokens began in 1996 in the USA with the founding of E-Gold by D. Jackson and B. Downey.

This service has been used by millions of people all over the world. Despite the completion of the project, E-Gold has shown the existence of a real demand for such assets. And since 2017, when the blockchain technology has firmly established itself as a secure accounting system, a new era of gold-backed cryptocurrencies has begun!

Gold never loses its value due to its metallic properties, rarity and its use to preserve value.

The inclusion of gold in the blockchain has greatly facilitated transactions and helped the world’s most famous precious metal become an effective medium of exchange.